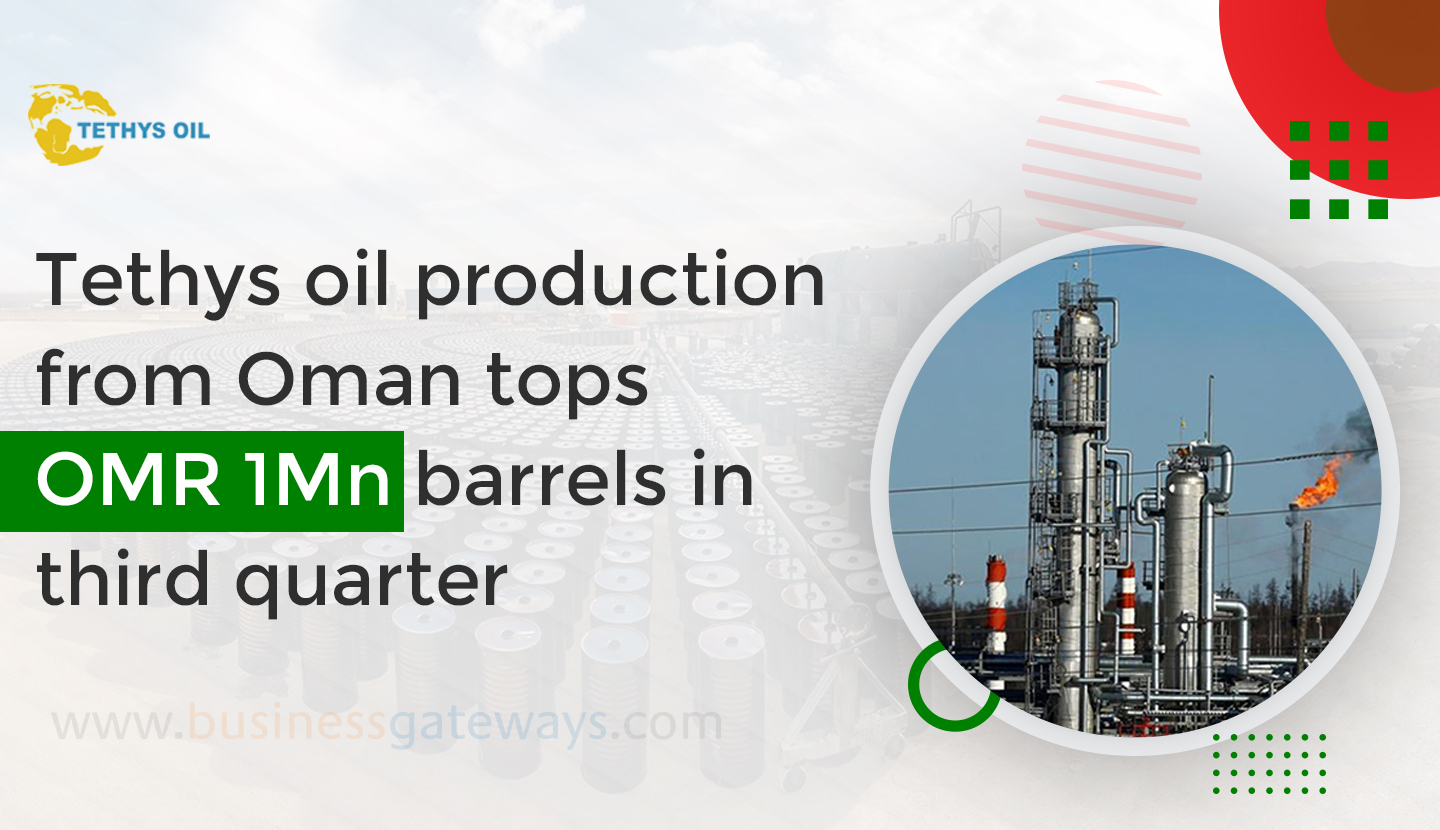 Tethys Oil’s share of production from Oman's Blocks 3&4 during the third quarter of 2021, before government take, amounted to 1,037,768 barrels of oil, corresponding to 11,280 barrels of oil per day.

The net entitlement, Tethys Oil’s share of production after government take, amounted to 428,121 barrels, corresponding to 41 per cent of the total production. The achieved oil price during the quarter amounted to $66.7 per barrel and 448,740 barrels were sold, the company said in a press statement.

Net entitlement is the share of production available for sale by Tethys Oil and is calculated monthly in accordance with the terms of the Exploration and Production Sharing Agreement (EPSA) for Blocks 3&4. The net entitlement will vary depending on the level of production, oil price and costs incurred.

The net sales of 448,740 barrels in the third quarter of 2021 reflects the June, July and August lifting nominations and does not include the September nomination which was lifted in early October.

Tethys Oil is a Swedish oil company with a focus on onshore areas with known oil discoveries. The company’s core area is the Sultanate of Oman, where it holds interests in Blocks 3&4, Block 49, Block 56 and Block 58.