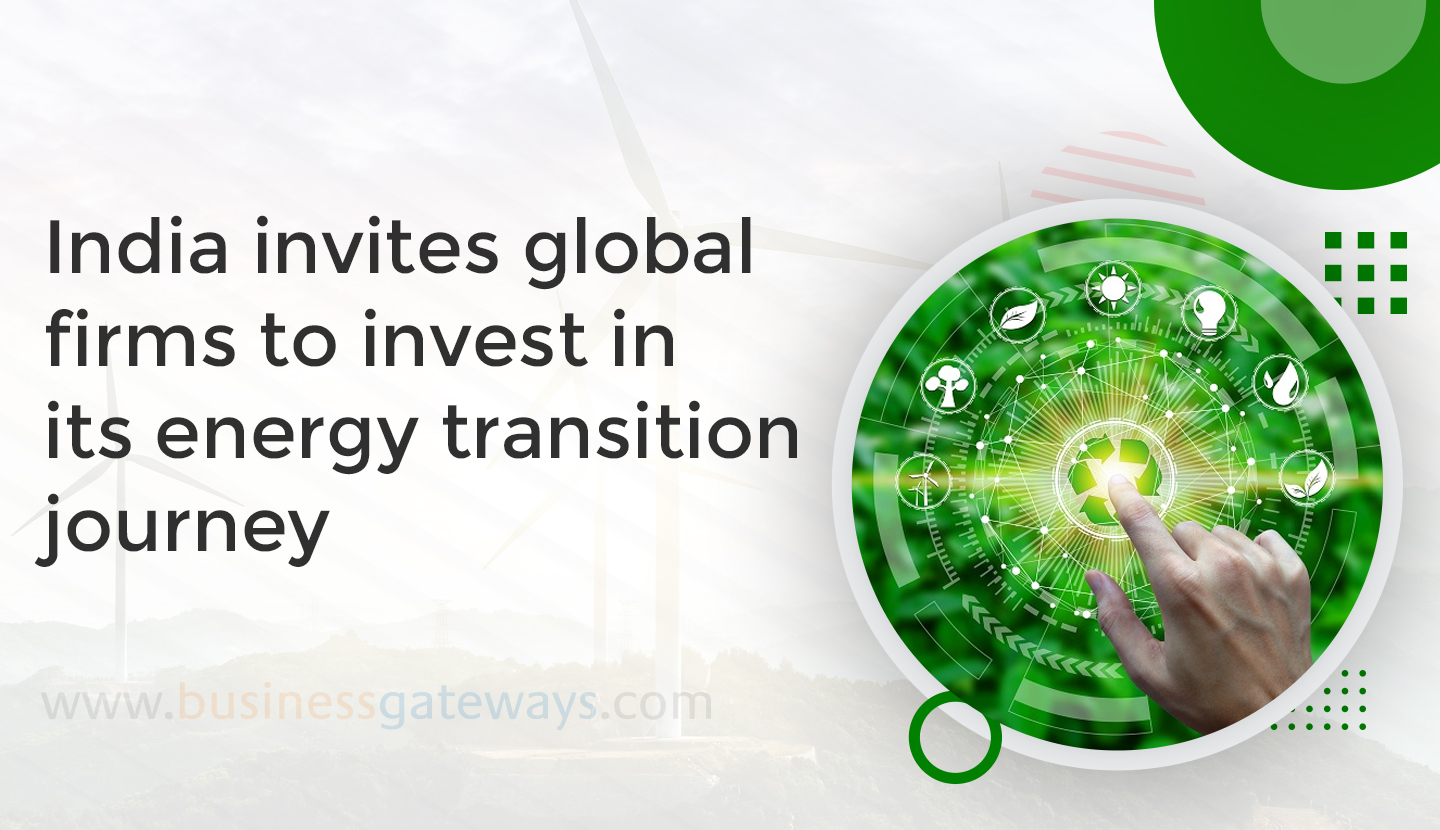 India has invited global firms to invest in the country’s energy transition and work with the government to achieve its vision to expand the green footprint by more than doubling the share of natural gas in its energy basket.

Addressing investors virtually during a roadshow ahead of the 11th round of bidding for city gas distribution (CGD), India’s Minister of Petroleum and Natural Gas & Housing and Urban Affairs, Hardeep Singh Puri, said: “The demand for natural gas within the country has seen an upward tick from the past. The growth of the CGD industry showcases natural gas as a responsible alternative to its more polluting fossil fuel counterparts.

“When the NDA government took office in 2014, only 34 geographical areas covering 9% population and 2.7% of India's geographical area were covered by CGD networks and on the completion of the 11th round, 96% of the country's population and 86% of its geographic area would be covered under CGD network. The expected investment because of the concluded CGD bidding rounds is nearing a total of rupees 1.2 lakh crore,” he told investors gathered at the Indian pavilion at Expo 2020 Dubai.

Tarun Kapoor, Secretary, Petroleum and Natural Gas, Government of India, during his keynote address, invited the private sector to invest in the oil and gas sector as there are huge business opportunities.

Kapoor added: “While some of the companies have already invested in city gas distribution, we want some new companies also to come in, as the business opportunity is huge. And we want the distribution networks to come up very fast in India.”

Talking about the upstream industry, the secretary said: “India has not yet fully explored its oil and gas reserves, and as we move along and we start exploring more and more area, we will certainly have more discoveries.”
The latest bidding round will offer 65 geographical areas spread over 19 states and one Union Territory, which would cover around 25% of India's population.

“Natural gas is the future, and it will be the most important component of India’s energy bouquet to realise our vision of net-zero by 2070”, said Shrikant Madhav Vaidya, Chairman, Indian Oil Corporation Ltd (IOCL).

Manoj Jain, Chairman & Managing Director, Gas Authority of India Ltd (Gail) said “Gail has been a pioneer in CGD in India, and we are currently operating in 62 geographical areas. We are committed to covering the entire India with gas pipelines, including J&K, soon.”

India is currently the third-largest primary energy consumer after China, and the US and it is one of the fastest-growing energy consumers across the world. The country aims to enhance the share of natural gas in its energy basket from 7.6% to 15% by 2030.