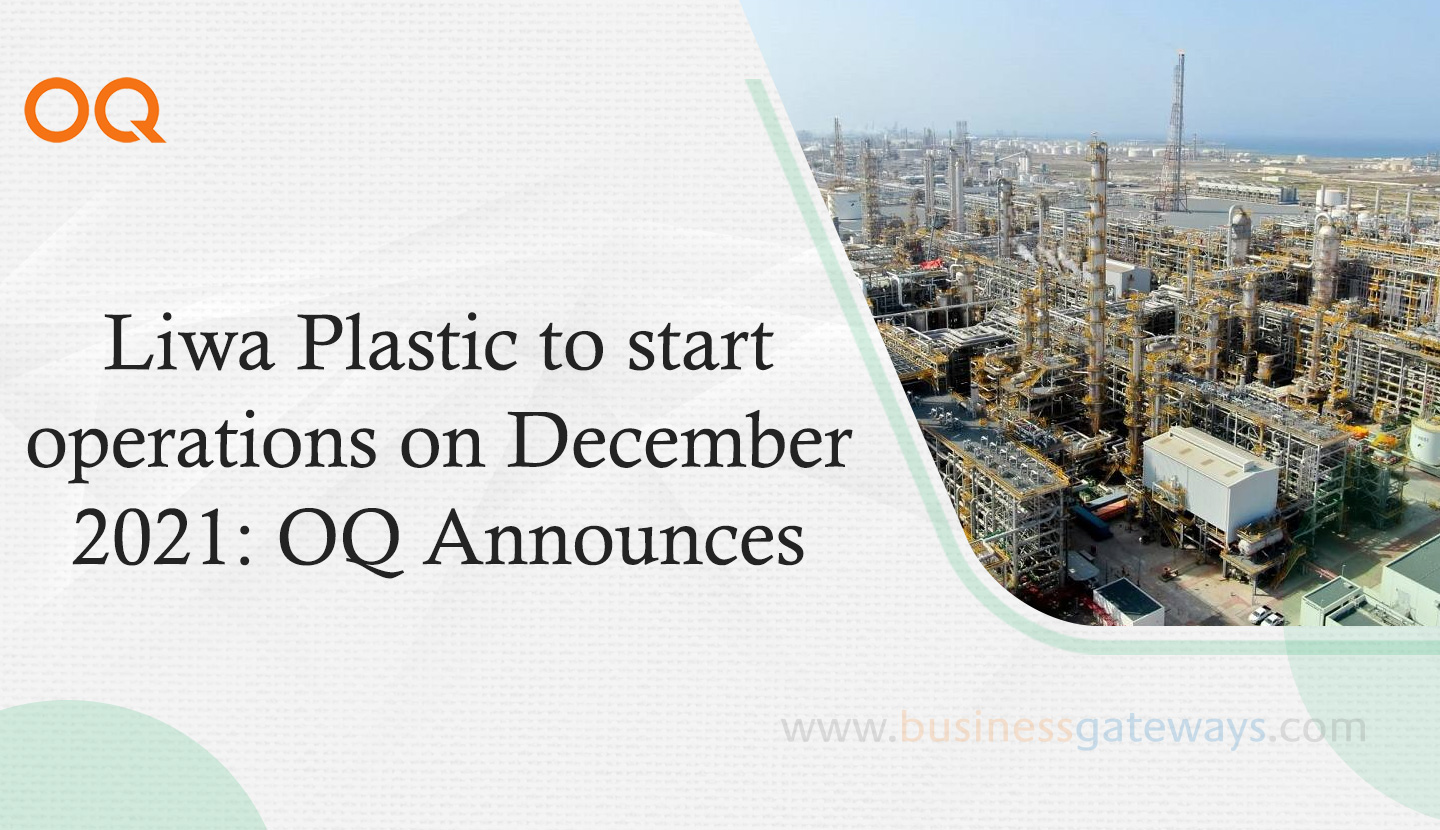 OQ has announced the start operations of the Liwa Plastic Industries Complex on December 20 - the project worth OMR2.7 billion that was developed as part of the government's plans to diversify sources of income and boost manufacturing industries.

The Liwa Plastic Industries Complex is the largest manufacturing project implemented by "OQ in the Sultanate of Oman, aimed at producing 838,000 tonnes of polyethene in a year and 215,000 tons of polypropylene. The Director-General of Operations for Liwa Plastic Industries said that the complex consists of a liquefied petroleum gas (LPG) extraction plant in the Fahud area, a gas steam cracking unit, and a polymer production unit in Sohar Port. The project will contribute to maximizing the value derived from crude oil and natural gas resources.