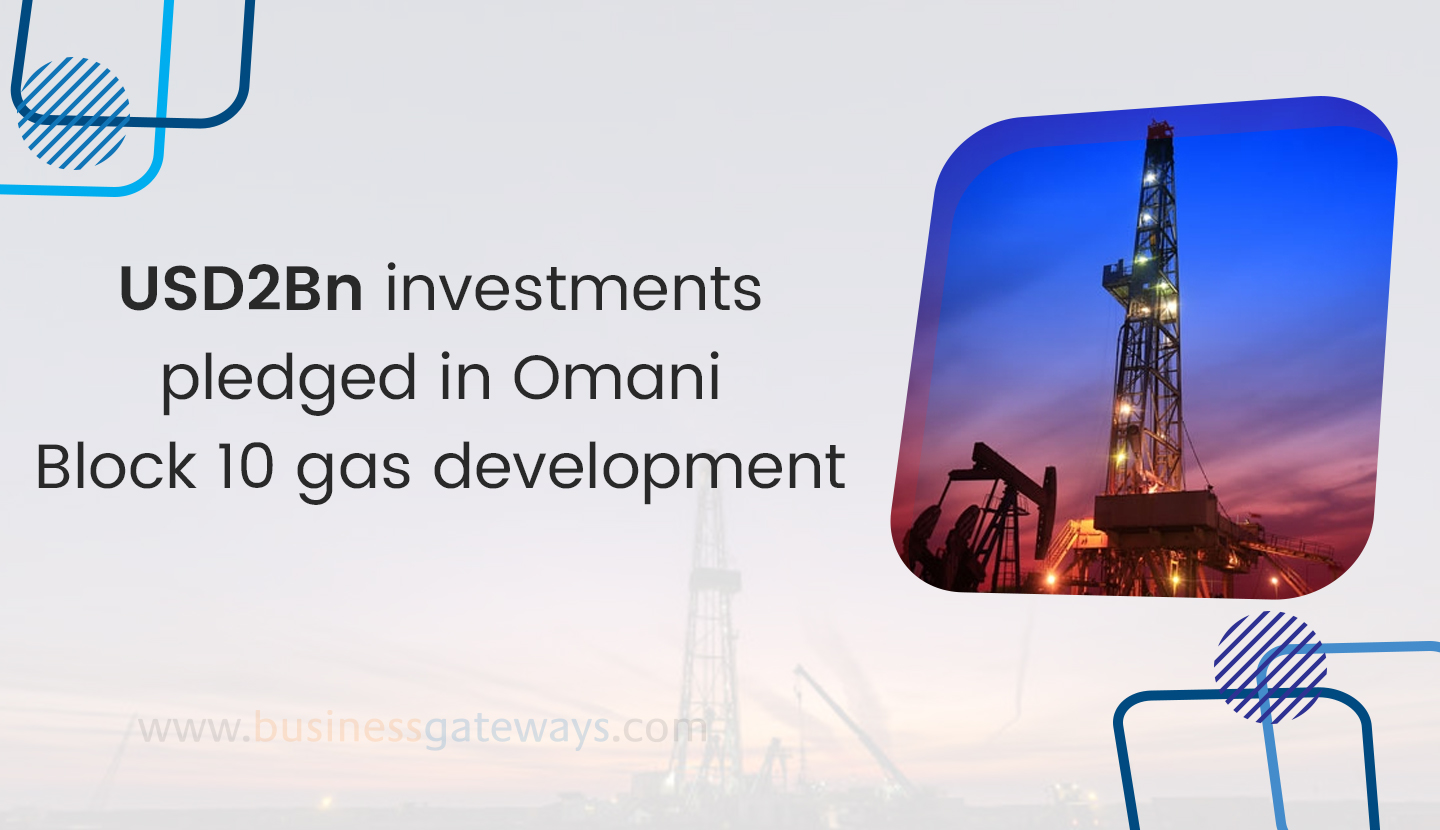 New resources: A concession agreement signed last month involves the drilling of wells and connecting them with production lines to achieve an output expected to reach 500 million cubic feet per day within the next two years.

Investments totaling around $2 billion are anticipated in projects linked to the development of natural gas reserves in Block 10 in central Oman, agreements for which were signed here recently, according to a high-level official of the Ministry of Energy and Minerals.

Last month, the Ministry of Energy and Minerals signed a concession agreement with Shell Integrated Gas Oman BV, a subsidiary of Royal Dutch Shell plc, along with its partners, OQ and Marsa Liquefied Natural Gas LLC (a joint venture between TotalEnergies and OQ). The agreement aims to develop and produce natural gas from Block 10.

The parties also signed a separate gas sales agreement for gas produced from the block. In a statement to Oman News Agency (ONA), Dr Saleh al Anbouri (pictured), Director General of Exploration and Production at the Ministry, said the concession agreement will attract $2 billion investment over the 18-year tenure of the pact. It involves the drilling of wells and connecting them with production lines to achieve an output expected to reach 500 million cubic feet per day within the next two years.

The concession agreement, signed on December 21, 2021, is a major step for strategic and long-term cooperation to harness the energy resources required by the Sultanate of Oman to support the fuel and feedstock needs of industry and meet other economic demands per objectives set out in the Oman Vision 2040, he said. In conjunction with the development of Block 10, the partners will also study prospects for the utilization of gas in low carbon projects, the output of which will also include hydrogen – an important resource for further value creation, he stated.

Earlier, Dr Al Anbouri said the Ministry was focused on attracting local and international investment in all kinds of energy projects, including upstream exploration, production or development of the oil and gas resources, and investments in downstream gas-based projects and services supporting the petroleum industry.

These investments will help sustain crude oil and natural gas output, he said, noting that gas production from the Mabrouk North field in Block 10 will increase by 15 million cubic metres per day. Last month’s concession agreement establishes Shell as the operator of Block 10, holding a 53.45 per cent working interest, with OQ and Marsa Liquefied Natural Gas LLC holding 13.36 per cent and 33.19 per cent respectively. For the initial phase, Petroleum Development Oman (PDO) is building the infrastructure for the project, including the main pipeline to the Saih Rawl gas processing facility, on behalf of the Block 10 venture partners.

The venture will drill and hook up wells to maintain the production beyond the initial phase. The block is expected to reach production of 0.5 billion standard cubic feet of gas per day (bscf/d). Start-up is expected within the next two years. In addition, Shell and Energy Development Oman (EDO) signed an agreement to process the natural gas from Block 10 in EDO’s Saih Rawl facility.