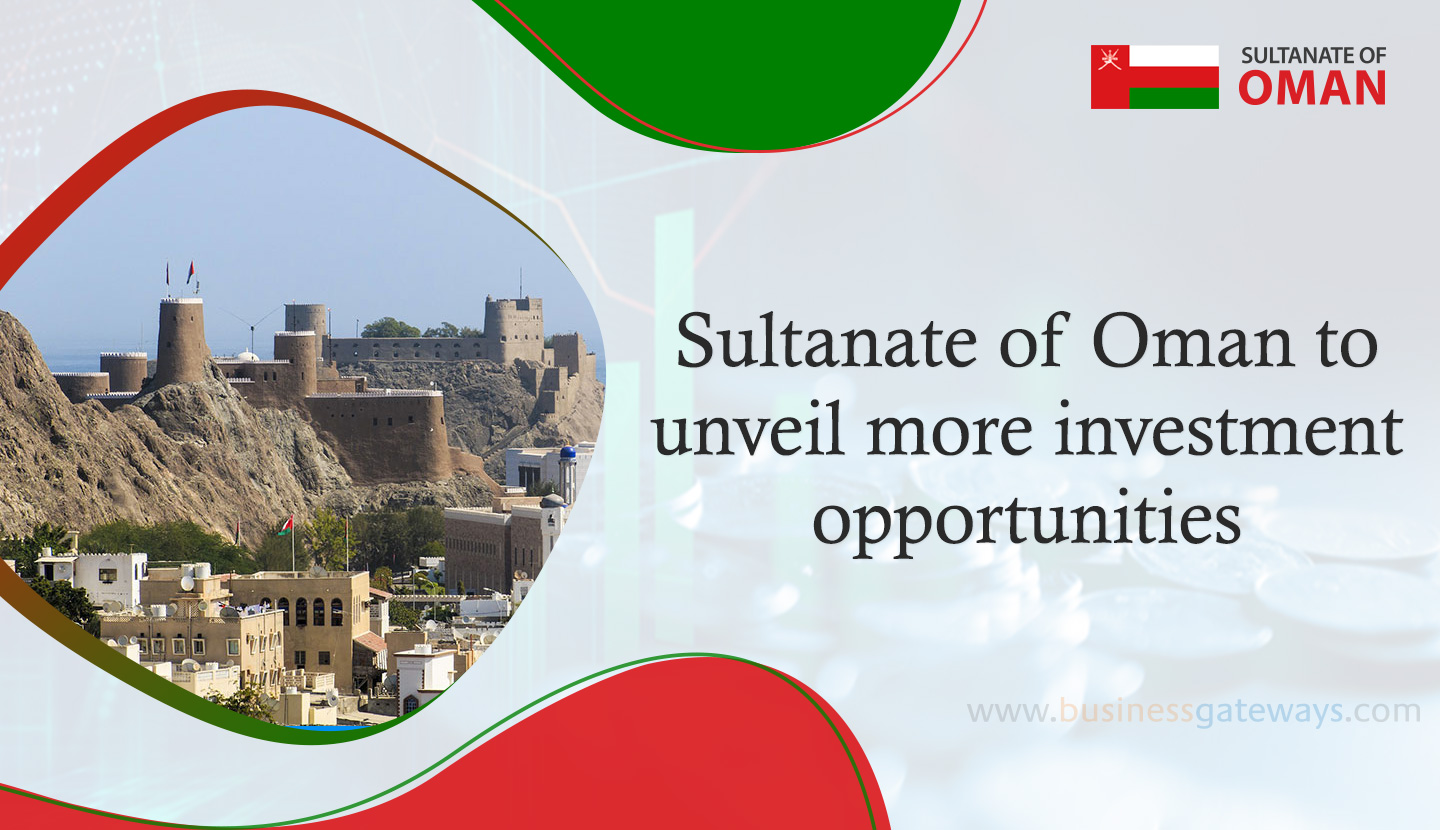 The Ministry of Commerce, Industry, and Investment Promotion will launch the second package of investment opportunities in the industrial sector on Monday, which will contribute to attracting investments to the Sultanate of Oman. The program will be launched as part of the Industrial Strategy 2040, in cooperation with the Follow-up Unit for the implementation of the Oman 2040, the Oman Investment Authority, the Public Establishment for Industrial Estates 'Madayn', the Petroleum Development Oman, Nama Holding Group and the Mazoon Dairy Company.

The inauguration ceremony will be attended by Qais bin Mohammed al Yousef, Minister of Commerce, Industry and Investment Promotion, in the presence of a number of ambassadors, honorary consuls businessmen, investors, and representatives from the chambers of commerce and industry in the countries of the GCC. MOCIIP has launched the Fast Track Initiative, one of the main initiatives of the Invest in Oman program with the aim of accelerating the completion of a number of investment projects by supporting them and by Improving the business environment. The National Investment Program was launched on March 20, 2021, with the aim of focusing on enhancing and empowering the role of the private sector in leading economic development by attracting investments, which is one of the objectives of the Tenth Five-Year Plan ( 2021 - 2025). In the first phase, MOCIIP targeted 39 investment projects under the Fast Track Initiative - 27 investment projects were executed at the rate of 100 per cent. The total value of these projects was $2,779 billion and represented the sectors of renewable energy, industry, mining, tourism, logistics, and food security.