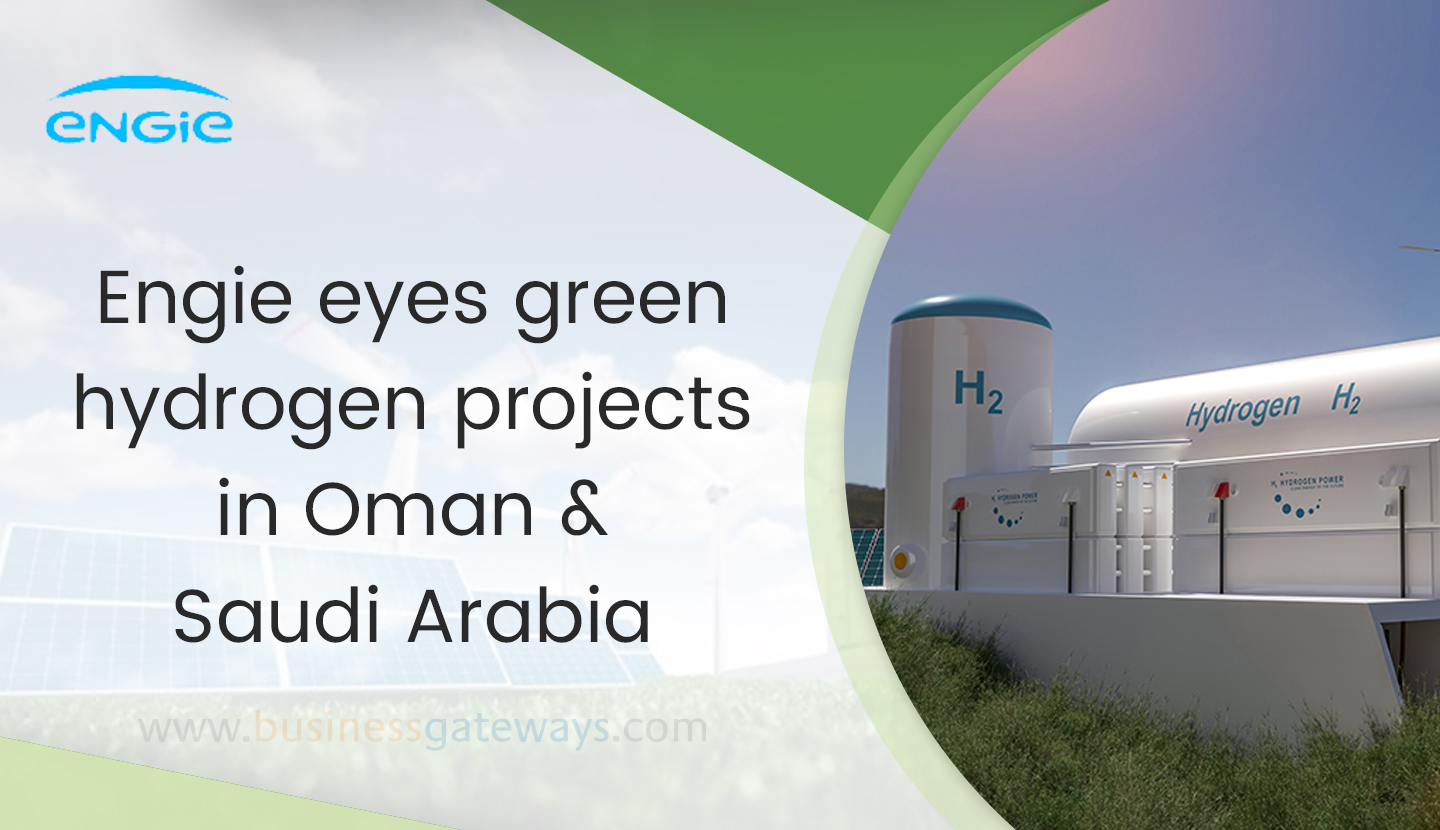 French utilities and renewable energy company Engie is eyeing participating in green hydrogen projects in Oman and Saudi Arabia amid its plans to jointly develop at least 2GW of such projects with Abu Dhabi-based renewable energy firm Masdar in the UAE and abroad by 2030, a company official told S&P Global Platts last week.

Engie and Masdar in December signed a strategic alliance agreement to explore the co-development of a UAE-based green hydrogen hub. The two companies are looking to develop projects with a capacity of at least 2GW by 2030, with a total investment in the region of US$5bn.

“Saudi Arabia is attractive”, Frederic Claux, thermal and supply managing director for Asia, Middle East and Africa at Engie, said in an interview with S&P Global Platts on the sidelines of the World Future Energy Summit in Abu Dhabi.

“I am sure there is room [in Saudi Arabia] for other players to develop additional projects and so we are looking at Saudi as well,” Claux said.

Oman has seen a flurry of interests in green hydrogen projects since the second half of 2020. Several international companies have expressed their interest and announced plans to invest in green hydrogen and green ammonia projects in Oman’s special economic zones and free zones.

Engie’s first green hydrogen and ammonia project in the Middle East, as per S&P Global Platts’ report, is the 200MW development with Masdar and fertilizer company Fertiglobe, which will be built in the industrial hub of Ruwais in the emirate of Abu Dhabi and is expected to come on stream in 2025.

The financing, division of stakes, potential participation of other partners and remaining details of the project have yet to be finalized, Claux said.

“All the details have to be defined,” Claux said. “Maybe Fertiglobe will also invest in the project together with Masdar but definitely Masdar and Engie will be the main sponsors.”

Engie expects the green ammonia that will be produced at Fertiglobe’s operations in Ruwais will be mostly directed toward export markets, which could be both Asia and Europe, Claux said. He added that the French company is also in discussions with local industrial participants in the UAE to use the green hydrogen.

Engie currently has around 2GW of renewable projects in the Middle East and North Africa region and wants to double this figure by 2030 as part of a global objective to have 80GW of renewables by 2030, up from about 35GW currently, Claux said.

The company plans to bid for renewable projects in the UAE and Saudi Arabia to help double its installed capacity in MENA, he added.