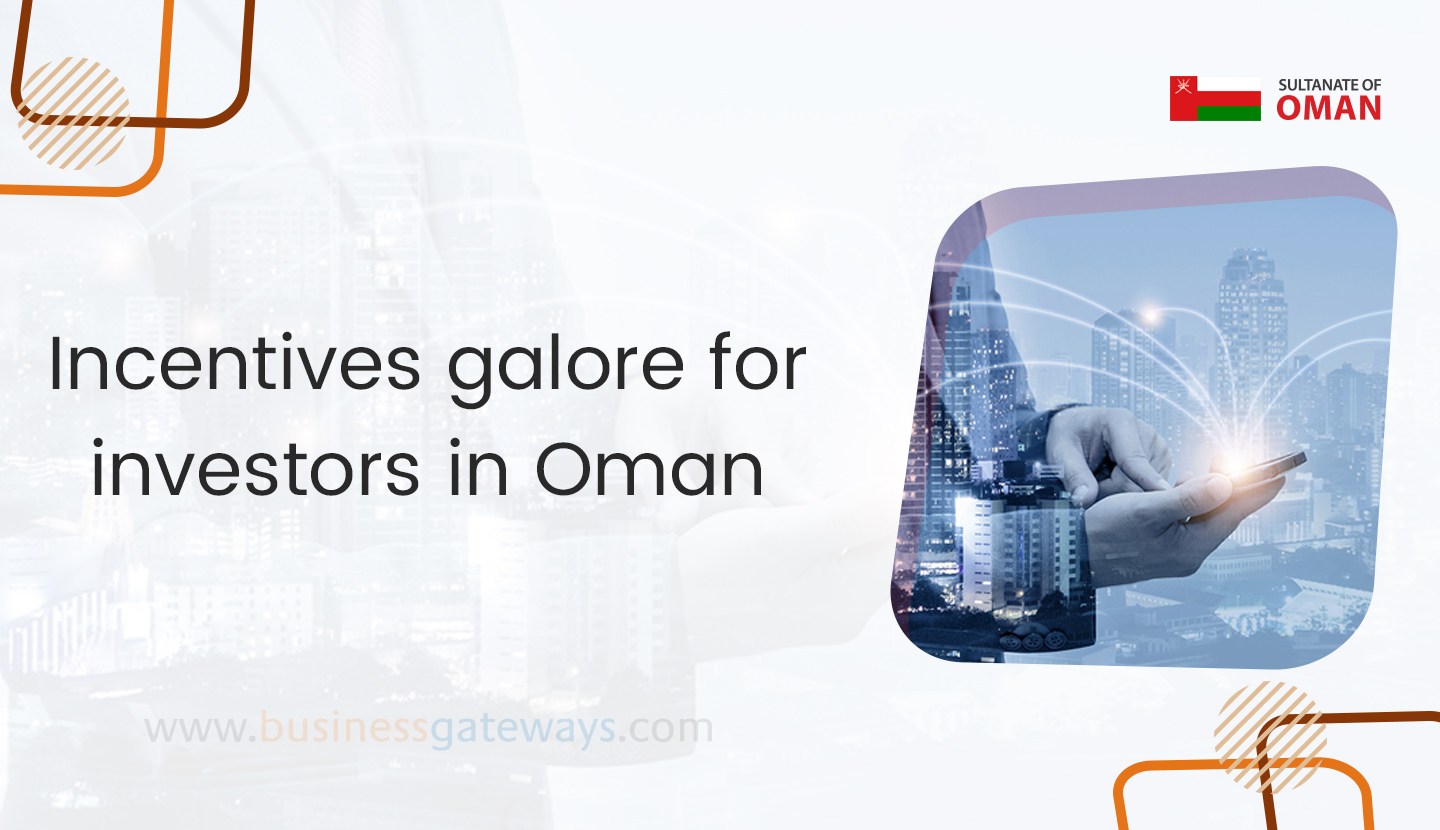 Customs exemptions on raw materials and equipment imported by companies, exemptions on corporate income tax, 100 per cent foreign capital for investment projects, removal of restrictions on import, trade and transfer to foreign countries and granting of long-term usufruct rights over State-owned lands are some of the incentives being offered to investors in Oman’s special economic zones (SEZs) and free zones.

The incentives available to investors were elaborated before the Majlis Al Shura by Dr Ali bin Masoud Al Sunaidi, chairman of the Public Authority for Special Economic Zones and Free Zones.

During the meeting with the Shura Council, Al Sunaidi also explained at length the need to invest in free zones and SEZs, and the benefits they can bring.

“The authority’s objectives in creating economic engines that afford comparative and competitive advantages in Oman will help achieve balanced, diversified and sustainable economic development by encouraging the setting up of large factories and making use of locally available natural resources, including oil and gas, renewables, metal ores, and fisheries,” he said during the meeting.

“This in turn will help increase added local value, create job opportunities – both directly and indirectly – among the local workforce and boost tourism in these areas,” added Al Sunaidi.

The Shura members were also shown a presentation on the success stories free zones and SEZs can achieve, through a case study on the zone at Duqm, which is being developed as a central node in Oman’s non-oil future, featuring companies specialising in renewable energy, hydrocarbons, logistics and export-driven industries.

Al Sunaidi also answered a number of queries from the council on pertinent subjects, including the volume of actual investments in the above zones, growth indicators, the mechanisms for allocating plots of land for free zones and SEZs, and the extent to which these zones are prepared to use alternative sources of energy, in line with the United Nations Framework Convention on Climate Change (UNFCCC).

Concerns were also raised by the Shura members on other challenges facing these zones, including issues that stand in the way of foreign and local investment and the government’s efforts to overcome them, efforts towards digital transformation and the extent to which these areas contribute to the national gross domestic product.

Employment was a key area of discussion during the meeting; Shura Council members stressed the need to provide employment across various sectors to Omanis, especially those that are skilled in areas that add value, and in specialised roles. Another pertinent issue brought up was the need to employ people living in areas surrounding the free zones.

Al Sunaidi also pointed out the presence of a one-stop system to make it easier for investors to understand investment procedures and quickly secure approvals to begin operations. Another point brought up was the efforts taken to create clear-cut economic feasibility studies that would help Omani youth set up their companies in these areas.

The availability and use of infrastructure was another key point of interest at the meeting. When asked about the mechanism of distribution of facilities, he said, “Some infrastructure is under the supervision and implementation of the authorities, while others are handled by their operating companies.”

With the setting up of such zones in line with Oman Vision 2040, the Public Authority for Free Zones and Special Economic Zones has also taken steps to attract investors, including promotion of competitive advantage of Oman over other countries, as well as a specific and clear strategy that is being worked on, Al Sunaidi told the council members.

To help the authority further its plans to develop free zones and SEZs, the Shura Council also pointed out the extent to which existing laws were being aligned with the plans of the government, as also ensuring sustainable development.