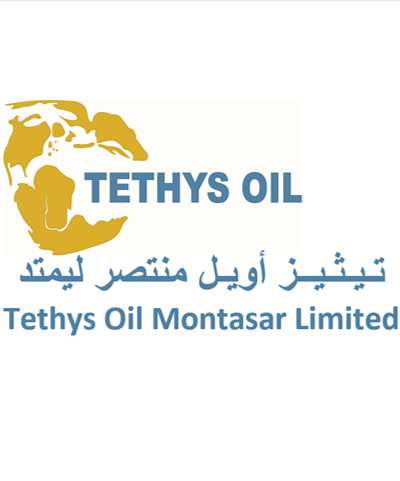 Tethys Oil is a Swedish oil company with focus on onshore areas with known oil discoveries. Tethys Oil’s core area is Oman, where the company holds 2P Reserves of 22 mmbo and 2C Contingent Resources of 17 mmbo and had an average oil production of 12,162 barrels per day from Blocks 3&4 during 2017. Tethys Oil also has onshore exploration licences in Lithuania and France and some production in Lithuania. The shares are listed on Nasdaq Stockholm (TETY).