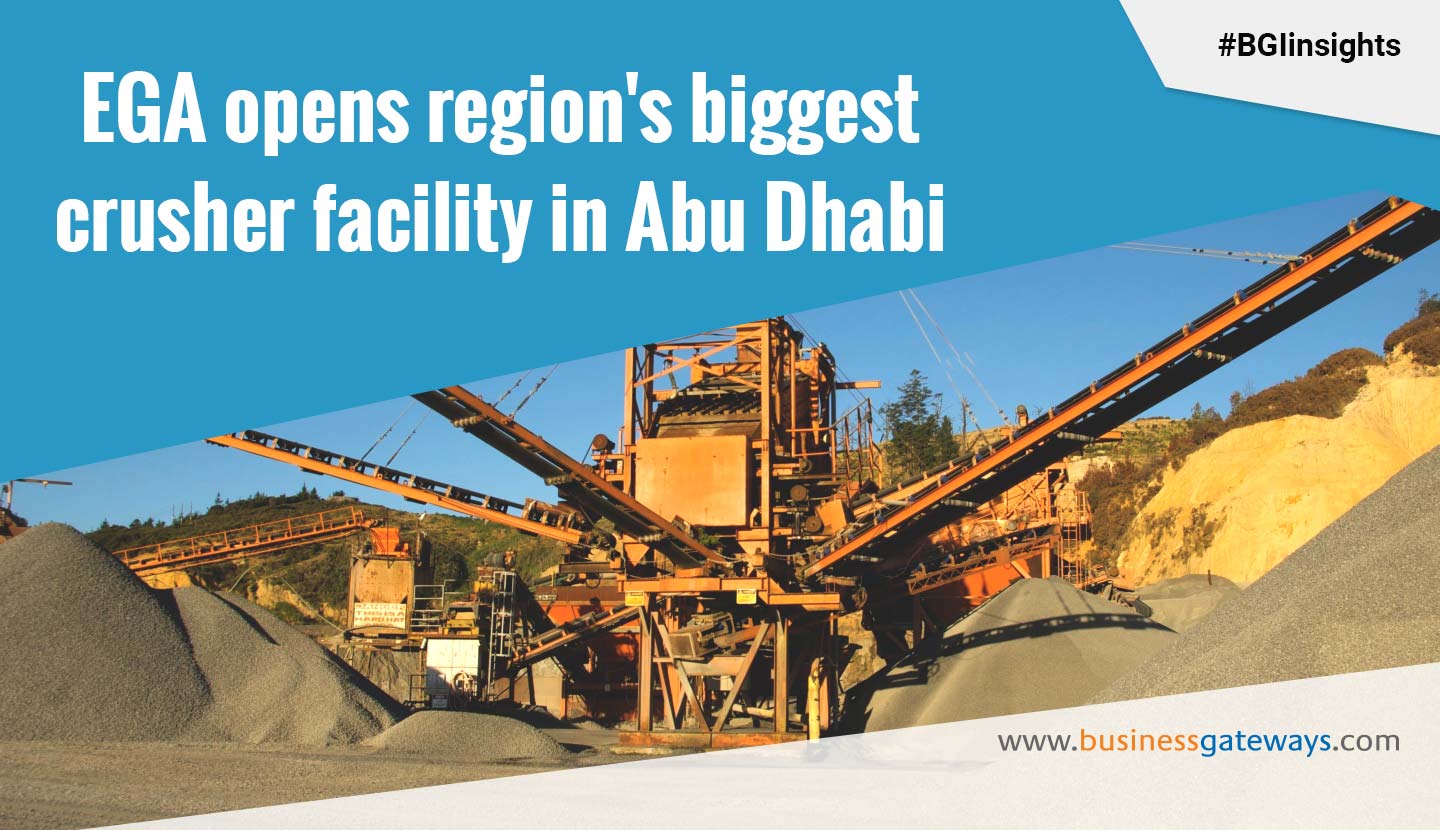 Emirates Global Aluminium (EGA) has announced the start-up of a new Dh15 million ($4.1 million) pre-treatment and crusher facility for spent pot lining in a step forward for the recycling of industrial waste.

Spent pot lining is the used inner lining of reduction cells in which aluminium gets smelted and is one of the most significant waste streams in the aluminium industry.

The new pre-treatment and crusher facility is located at EGA’s Al Taweelah site, and is the largest in the Gulf region, said a statement from the company.

The new facility is an important part of EGA’s ongoing commitment to reducing and re-using industrial waste, it stated.

It will be used to pre-treat spent pot lining so it is ready to be used by cement companies in the UAE as an alternative feedstock, it added.

The Emirati aluminium giant has been working with UAE cement companies since 2010 to develop the potential of spent pot lining to replace some fuel and refractory materials required in cement manufacturing.

Last year, EGA supplied over 41,000 tonnes of spent pot lining to UAE cement companies, reducing stockpiles from previous years and making EGA a global leader in the re-use of this industrial waste.

Worldwide, the aluminium industry produces over one million tonnes of spent pot lining every year according to industry experts, with much kept in indefinite storage without economic use.

Managing Director and CEO Abdulla Kalban said: "Spent pot lining is a global challenge for our industry, but over the past decade at EGA we have been able to turn this waste into value in the UAE."

"I am pleased that EGA now has its own infrastructure to transform SPL into a useful industrial feedstock, securing this solution and our partnerships with UAE cement companies for the long term," he added.

According to him, EGA had previously worked with specialist third parties to process SPL before delivery to cement companies, increasing transportation distances and processing costs.

The company also supplied most of its carbon dust, another important by-product stream, to UAE cement companies for use as a fuel. It also sends some dross waste for processing to recover aluminium. A new dross processing facility to enable all this waste to be re-used is currently under construction by a third party near EGA’s Al Taweelah site, it stated.