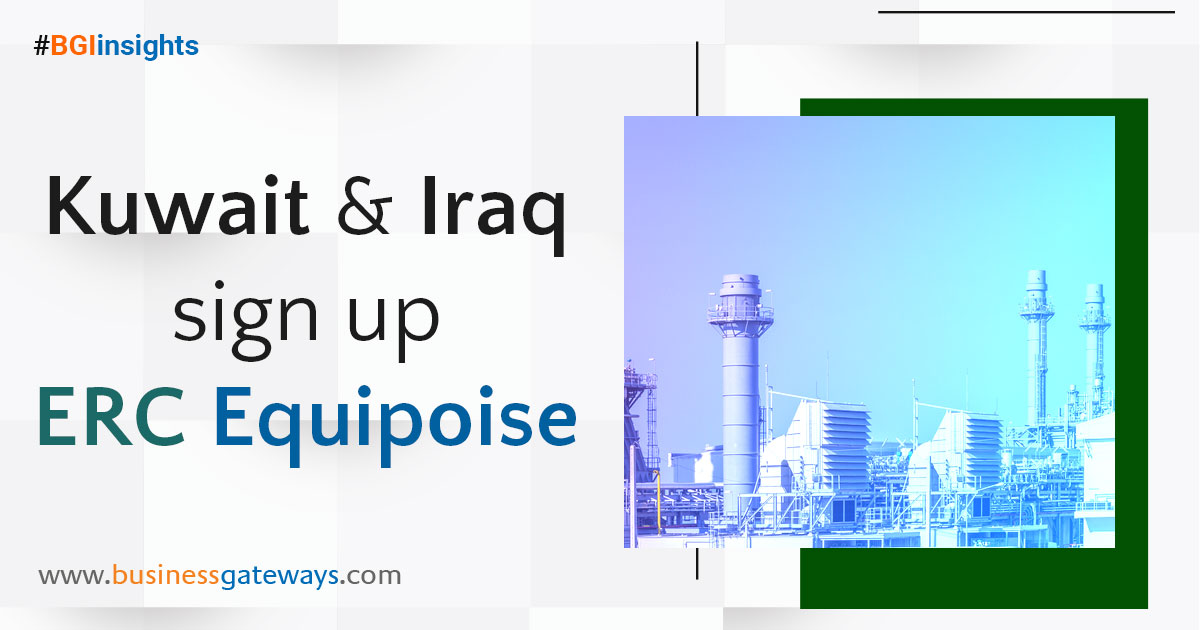 Kuwait and neighbouring Iraq have jointly signed a contract with the British energy advisory firm ERC Equipoise to prepare a study for the development of joint oil fields on the border between the two countries, reported state news agency KUNA.

As per the deal, the British advisory firm will provide all information related to oil reserves and other information, which paves the way for joint investment between Iraq and Kuwait, stated the report citing a senior official.

"The signing also emphasises the keenness of the (Iraqi) government and the ministry to resolve all outstanding issues between the two countries. The signing is an important step to strengthen bilateral relations," remarked Abdul Mahdi Al Amidi, the director general of Iraqi Oil Ministry's department of contracts and petroleum licences.

The border oil fields between Iraq and Kuwait had been a source of tension between the two countries before and during the 1990 war, as Iraq repeatedly accused Kuwait of drilling wells that crossed the border and pumped oil from Iraqi territory, which was denied by Kuwait, stated the Kuna report.

The contract came on the anniversary of the 1990 war launched by the Iraqi former leader Saddam Hussein against Kuwait. Both Iraq and Kuwait are seeking to turn the page of the past, it added.