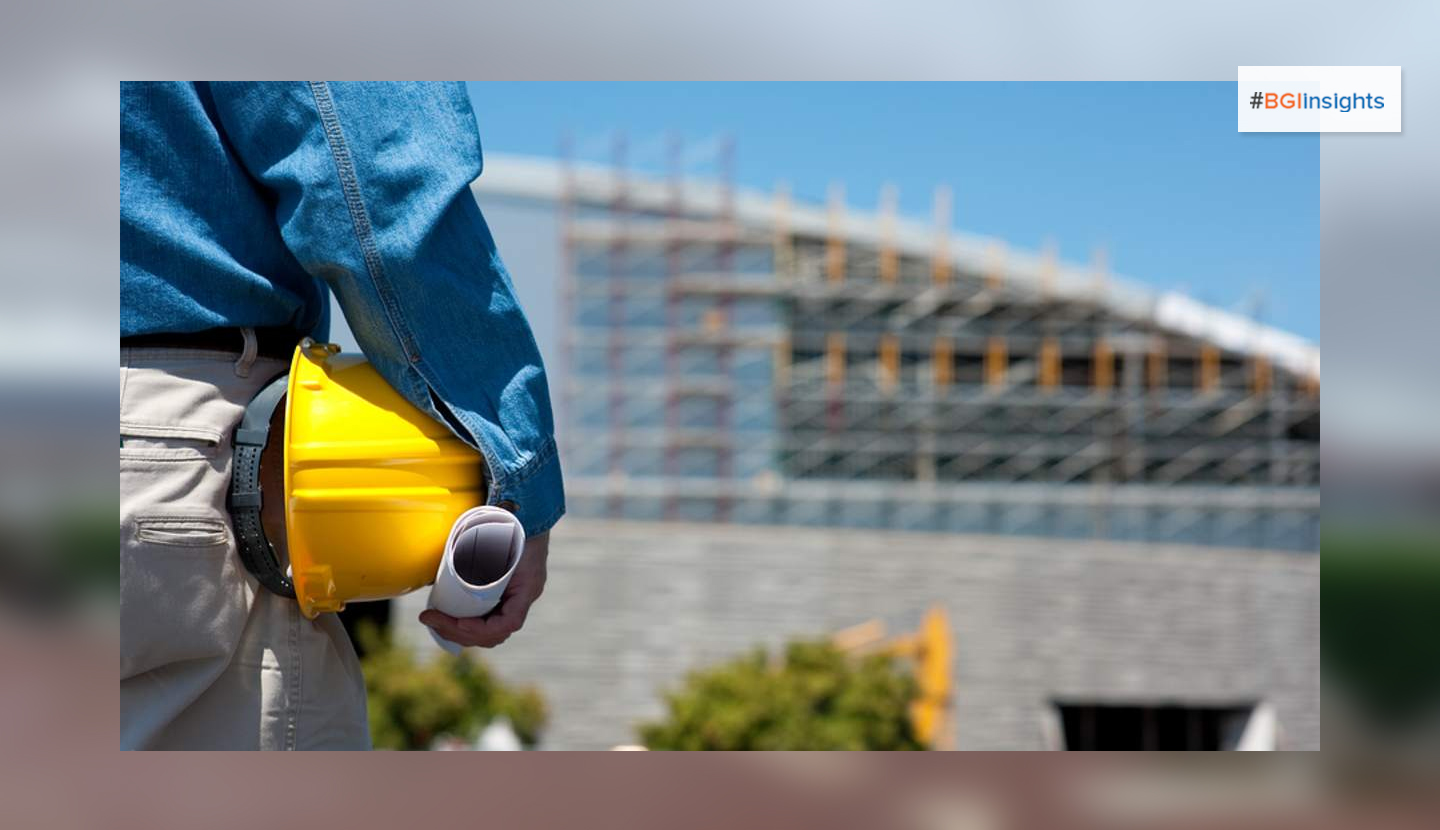 With over 22,000 active projects, the GCC construction market has been estimated to be $2.5 trillion at the end of June 2020, according to a new report.

The primary focus in the first quarter of 2020 was to drive ongoing projects to completion across the Gulf Cooperation Council (GCC) countries, BNC Network, the largest construction intelligence platform in the Middle East and North Africa (Mena), said in its 20th edition of the BNC Projects Journal titled: Projects, Pandemics & Politics.

However, the second quarter due to lock-downs was slow and faltered in announcements, awards as well as project completion, the report further added.

“With a market shrinking, shaking and changing, we must chase those projects from which we may have once walked away,” said Avin Gidwani, CEO of Industry Networks. “Difficult as it may seem, you must believe that if you tune out the noise, you’ll begin to hear the opportunity softly humming with an enticing new voice,” he added.

$23.8 billion worth of projects were awarded in June while the Q2 stands at $32.4 billion awards. The oil & gas sector grabs a lion’s share of 76 per cent as a mega LNG project was awarded in the island kingdom.

“We're now left with just perplexed politicians, people passively playing with their digital bull-horn of social media and the “real” media working to salvage the damaged pillar of trust. There are covert wars now being fought in cyberspace at the cost of the human race,” mentioned Gidwani.

Due to the delay in construction during the lockdown, project completion during Q2 was down by 65 per cent QoQ, as it closed with $16.7 billion. GCC executed a total of $65.1 billion worth of projects in H1 2020, which is 25 per cent below the total completion in H1 2019.

“We may not have found the drugs to cure the virus but we’ve found a booster shot for politics which is now exploiting the dynamics of a pandemic to polarise the populace,” Gidwani concluded.