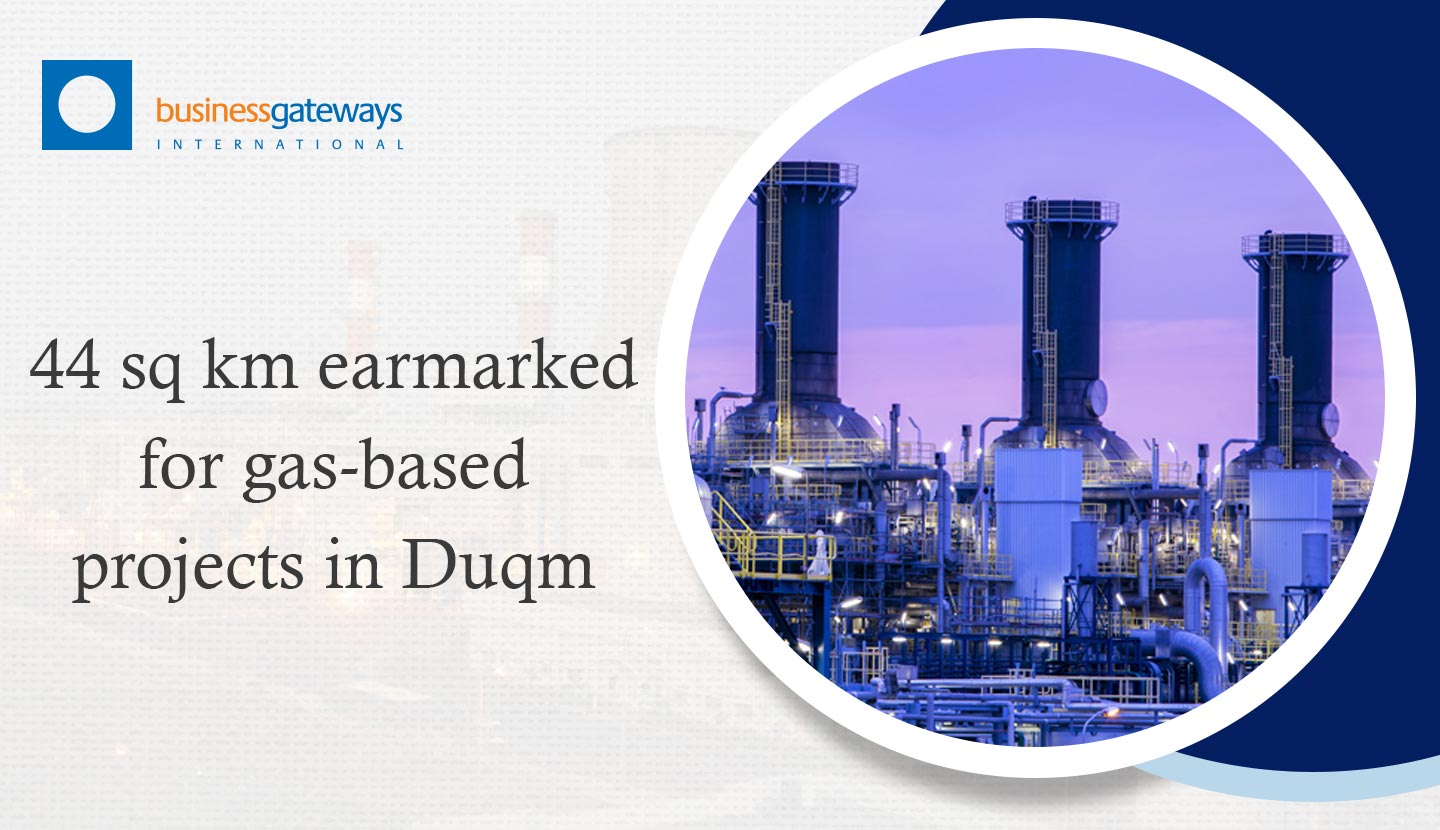 The Board of Directors of the Public Authority for Special Economic Zones and Free Zones (OPAZ) held its first meeting of the year on Wednesday, chaired by Dr Ali bin Masoud al Sunaidy, Board Chairman.

During the meeting, held in the Special Economic Zone at Duqm (SEZAD), the Board of Directors touched on the progress made over the past few months in regards to urging local and international companies to localise investments of producing clean energy in SEZAD, through two potential projects for producing green hydrogen and another in Sohar Free Zone, Sohar Solar Energy Project.

In view of this, the Board called on all local and international companies, which are interested to invest in the Zone and require gas for operations, to submit their studies related to their requests to provide gas in Duqm upon the completion of gas pipeline.

Moreover, Al Zadjali noted that the Board initially approved allocating a site for the uses of modern technologies including artificial intelligence such as drone experiments.

The Board also directed the Zone’s Management to complete studies regarding technical and legal aspects, and to assess the required Internet speed and initial cost to attract local and foreign companies interested in developing future technologies.

Furthermore, the Board of Directors of the Public Authority for Special Economic Zones and Free Zones (OPAZ) paid a visit to the two sites designated for the gas-dependent industries and other existing projects in SEZAD to get familiarised with the latest progress.