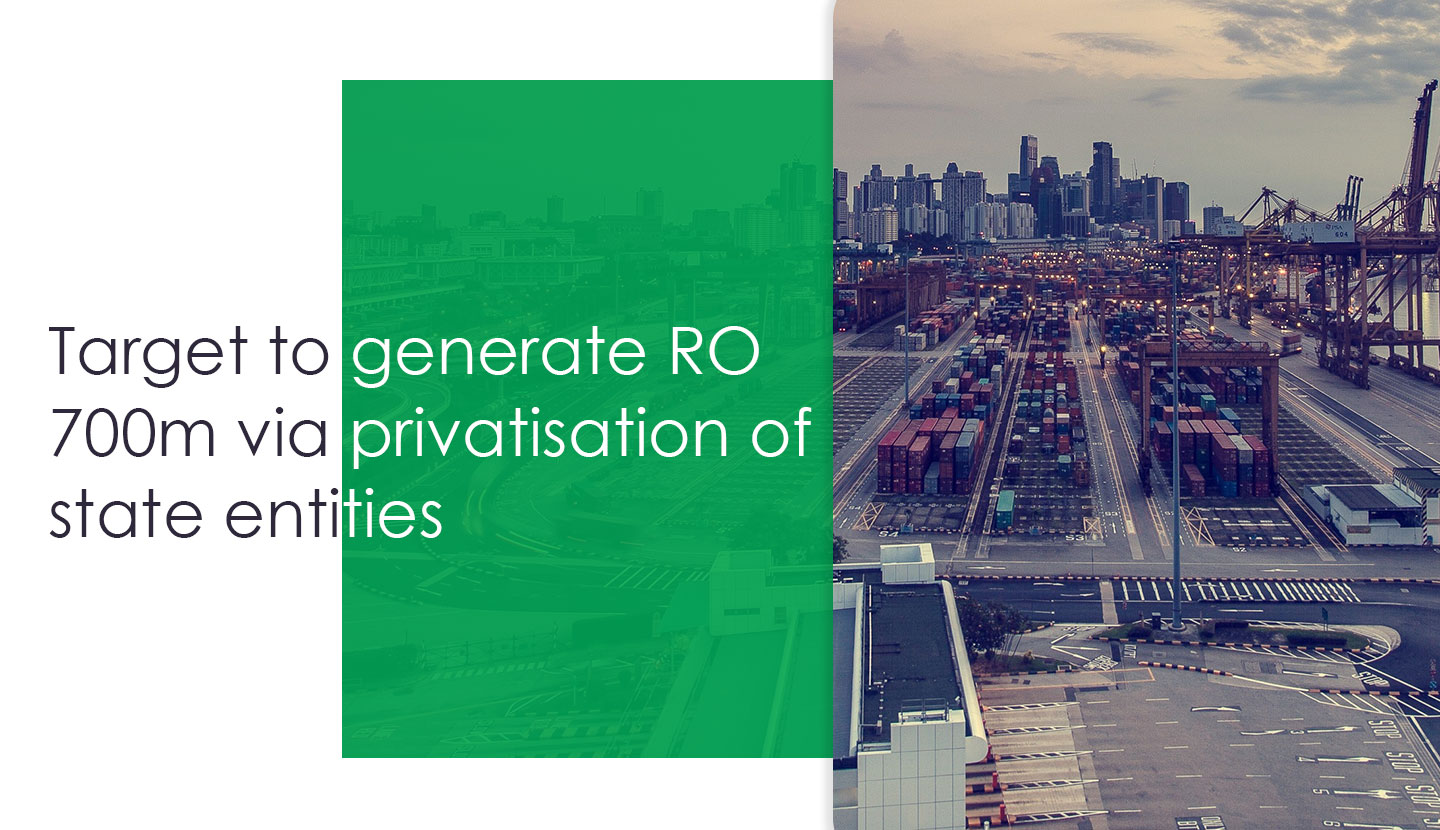 A strategy for the privatisaion of a number of government-owned enterprises (GOEs) is expected to raise around RO 700 million over the next four years, according to the Implementation Support & Follow-Up Unit (ISFU) tasked with overseeing the timely execution of a large portfolio of economic initiatives.

They are among some 70 government owned enterprises distributed across a number of economic sectors, some of which are deeded candidates for privatisation as part of a strategy to “improve their value creation for the national economy”.

According to ISFU’s Annual Report, a new privatisation plan rolled out by the Ministry of Finance envisioned a role for government-owned holding companies in the development of this strategy. “As part of the plan, all holding companies had to submit their five-year privatisation plan to the Ministry of Finance for review. The plan laid out an aspirational target of RO 700 million for the value of GOEs transferred to private sector owners between 2017 and 2021,” the report said.

So have Oman Food Investment Holding Company (OFIC), which is the government’s food sector investment arm, and Oman Oil Company, which have identified subsidiaries to be privatised. As for Nama Group, a privisatisation strategy has already been endorsed by the Council of Ministers, it said. “The direction for 2018 is to have all the privatisation plans related to the GOEs received by the ministries,” the report added.