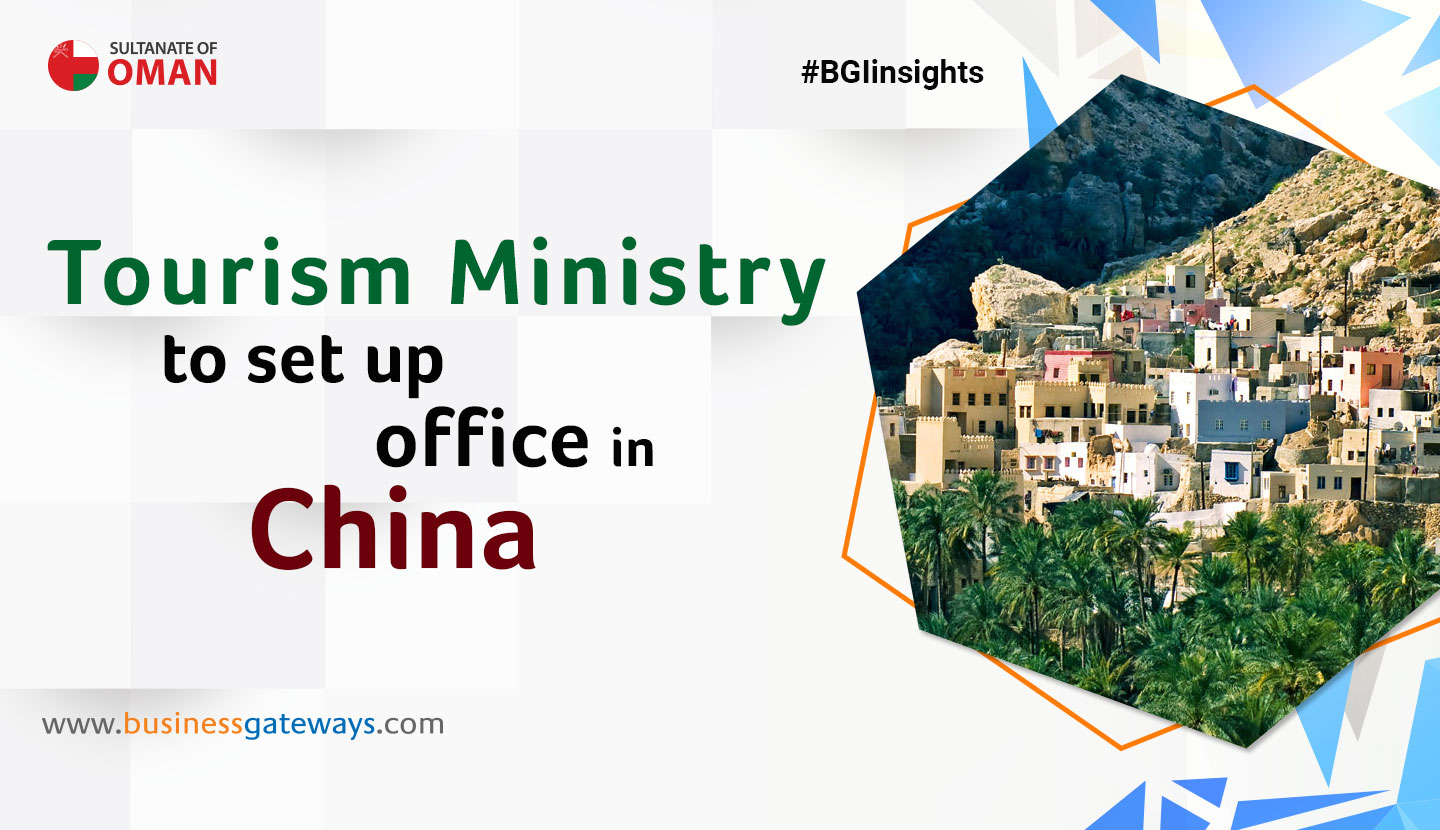 An Omani delegation led by the Public Authority for Investment Promotion and Export Development (Ithraa) visited a number of large companies in China’s Yunnan Province to apprise them of the investment opportunities in the Sultanate.

The delegation visited the Yunnan State Farm Company Limited, a major state-owned agricultural processing enterprise in Yunnan Province. Members of the Omani team also toured the Yunnan Group, a conglomeration of transportation and communications firms. Both sides explored avenues for cooperation between the two countries.

Earlier, Nasima bint Yahya al Baloushi, Director General of Investments and Exports, addressed the International Smart Tourism Forum under way in China. Her presentation outlined the Sultanate’s investments in tourism infrastructure, the growth of hotel investments, and efforts by the government to attract new capital into this key industry.

The ministry is set to open a representative office in China this year in light of the increasing number of Chinese tourists visiting the Sultanate, he said.

The SEZ Authority of Duqm is also making the most of its presence at the International Smart Tourism Exhibition to introduce the Chinese business community the Duqm’s tourism potential.