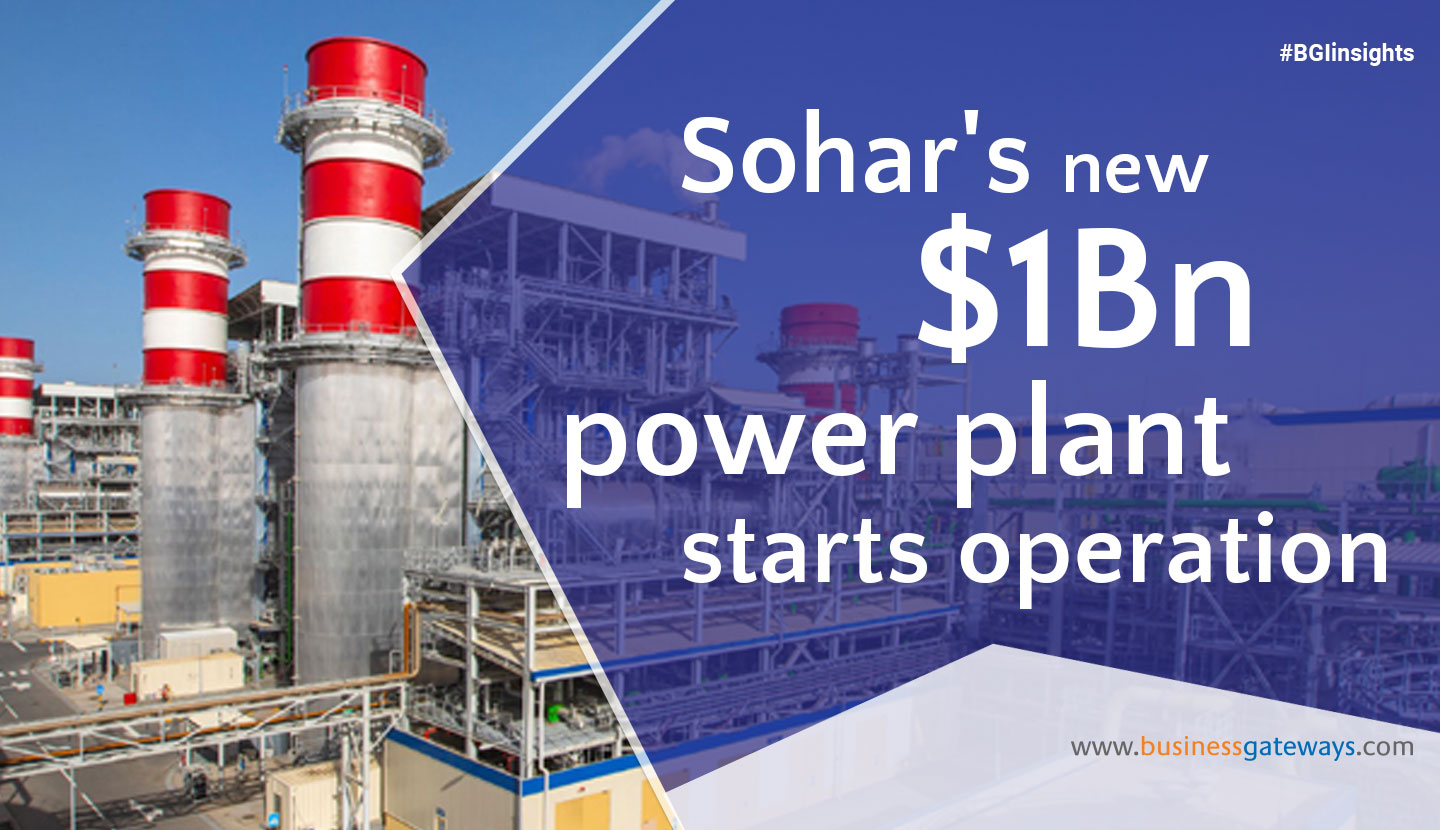 Eng Abdullah bin Ali Al Nofli, chief executive officer (CEO) of SGC, said the plant is built using advanced, reliable and efficient combined cycle technologies and this makes Sohar-3 one of the most efficient power plants in the sultanate from an operational prospective. Sohar-3 operates on natural gas as primary fuel and can operate on diesel as backup fuel, he said.

The project sponsors (Mitsui, Acwa and DIDIC) have invested around $1 billion to complete this project, he added.

The company had awarded more than RO68 million ($176.61 million) of contracts to local companies, he said. More than 70 per cent of the workforce in the company operating Sohar-3, First National Operation and Maintenance Company (Nomac), are Omani nationals.

Sohar-3 is connected to a newly constructed 400-kV electricity transmission network and to the main interconnected system (MIS) to serve commercial and industrial establishments.