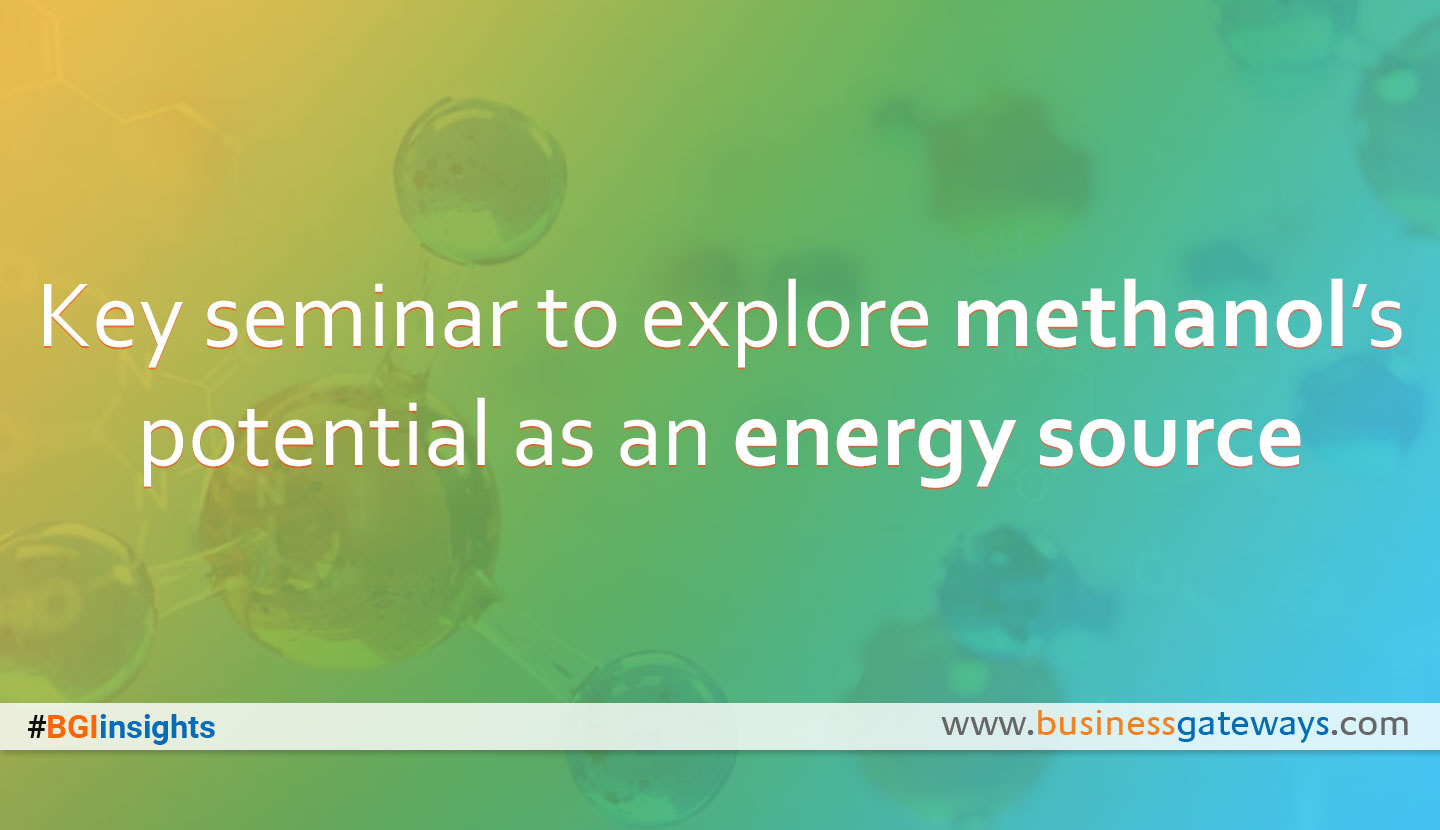 Salalah Methanol Company (SMC), with the support of the Methanol Institute (MI), will be hosting delegates from Oman and the region for the “Methanol Applications for Sustainability” seminar. The seminar will take place at the Millennium Resort, Salalah, on September 17, 2019 from 9 am to 1 pm. The seminar will provoke thought on how methanol can be applied as a solution to recycle waste into higher valued products or lower emissions when used as a source of energy, bolstering sustainability for businesses and the government of the Sultanate of Oman.

Methanol’s clean burning properties and ability to be produced renewably from renewable electricity and carbon capture, as well as different kinds of wastes, is increasingly touted as an attractive solution for lowering emissions and creating a circular economy. The seminar will draw in speakers from around the world to share their experience with methanol in a variety of applications such as fuel for road and marine transport, power generation and fuel cell technologies. Some of the seminar’s distinguished speakers include: Saleem Alavi, President, Sea Commerce Consultants; Amer al Hinai, Associate Professor and Director, Sultan Qaboos University; Dr Gaetano Iaquaniello, Vice President for Innovation Strategy, KT Kinetics Technology Spa; Chairman, Nextchem Srl, Maire Tecnimont for Energy Transition and Tim Chan, Manager Government Relations and Business Development, Methanol Institute. As the discourse surrounding sustainability and measures to mitigate climate change becomes more robust, governments and businesses around the world have taken a serious approach towards methanol as a strategy to achieve those goals.
Oman has an abundance of conventional and renewable feedstocks that it can employ to expand the production of methanol, which will allow the Sultanate to bolster sustainability in its continued development. Targeting decision-makers within the Sultanate’s government and private sector, the seminar will bring together an audience that understands the challenges Oman faces and they will hear about experiences with methanol in other countries that can be useful to replicate in Oman.

Supporting the seminar is the Methanol Institute (MI) which, as the trade association for the global methanol industry, represents world’s leading methanol producers, distributors and technology companies from its offices in Singapore, Washington, Brussels and Beijing.