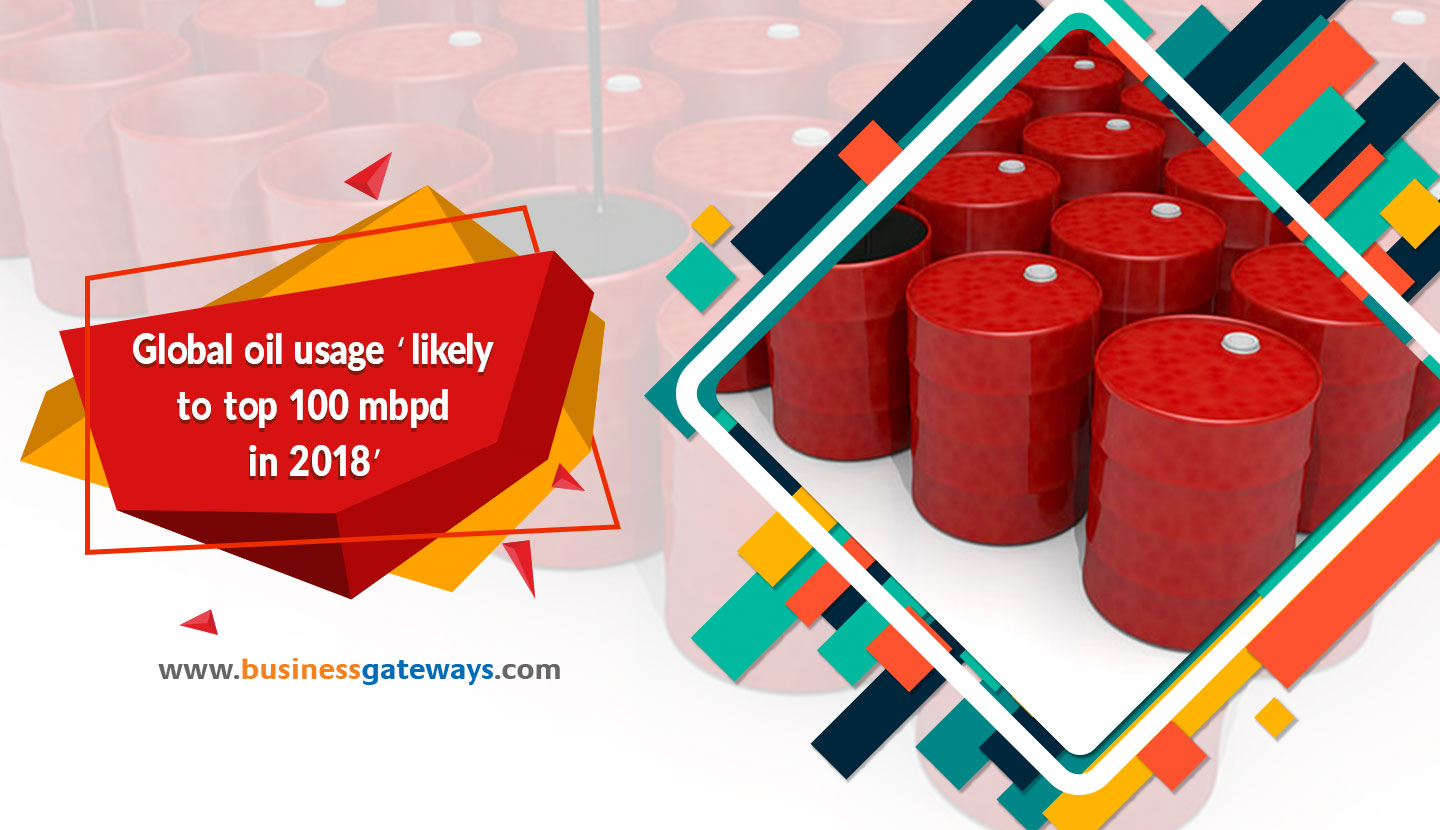 The optimal level of inventories to meet surge in demand or untoward disruption in supply required could be higher in general, added the latest Oil Market Update from Al Rajhi, a leading financial services provider in Saudi Arabia.

"However, even as oil inventories are declining we would expect the level to further decline before Opec takes a call on further action," the report said.

Opec is closely monitoring US inventory level for future action, it added, noting that though US commercial inventories have declined by over 100 million barrels in 2017, it is still higher than 2014 levels.

As oil prices have been on a recovery path, the general consensus seems to be a continued increase in US shale production to record levels. Despite rising prices most firms are still in losses with no signs of improvement and average ROA is still a measly 0.8 per cent on account of higher capex and leverage. Moreover, in Q3, the average operating cost per barrel has broadly remained the same without any efficiency gains.

The shale firms have been exuberantly investing even as the price per barrel required (currently $64/barrel) to meet cash flow requirements has only been increasing. Even when capex declines, we are unlikely to see any sustained drop in cash flow required per barrel due to drop in production due to the nature of shale production and rising interest expenses. Hedging benefit was negligible in Q3 2017.

"We sense more unity among Opec members as well as Non-Opec allies to take a collective decision which will especially help to manage the market balance and any potential risks, namely a) uncertainty in production outside Opec, mainly Shale production and b) Chinese demand for oil," the report said.

"Therefore, though following the extension of current production cut agreement till December 2018, shale producers may gain more market share in 2018, Opec might devise a new strategy (which may not only just be capping production) so as to manage an oil price optimal enough for the existing fields to continue production but rebalance the market."