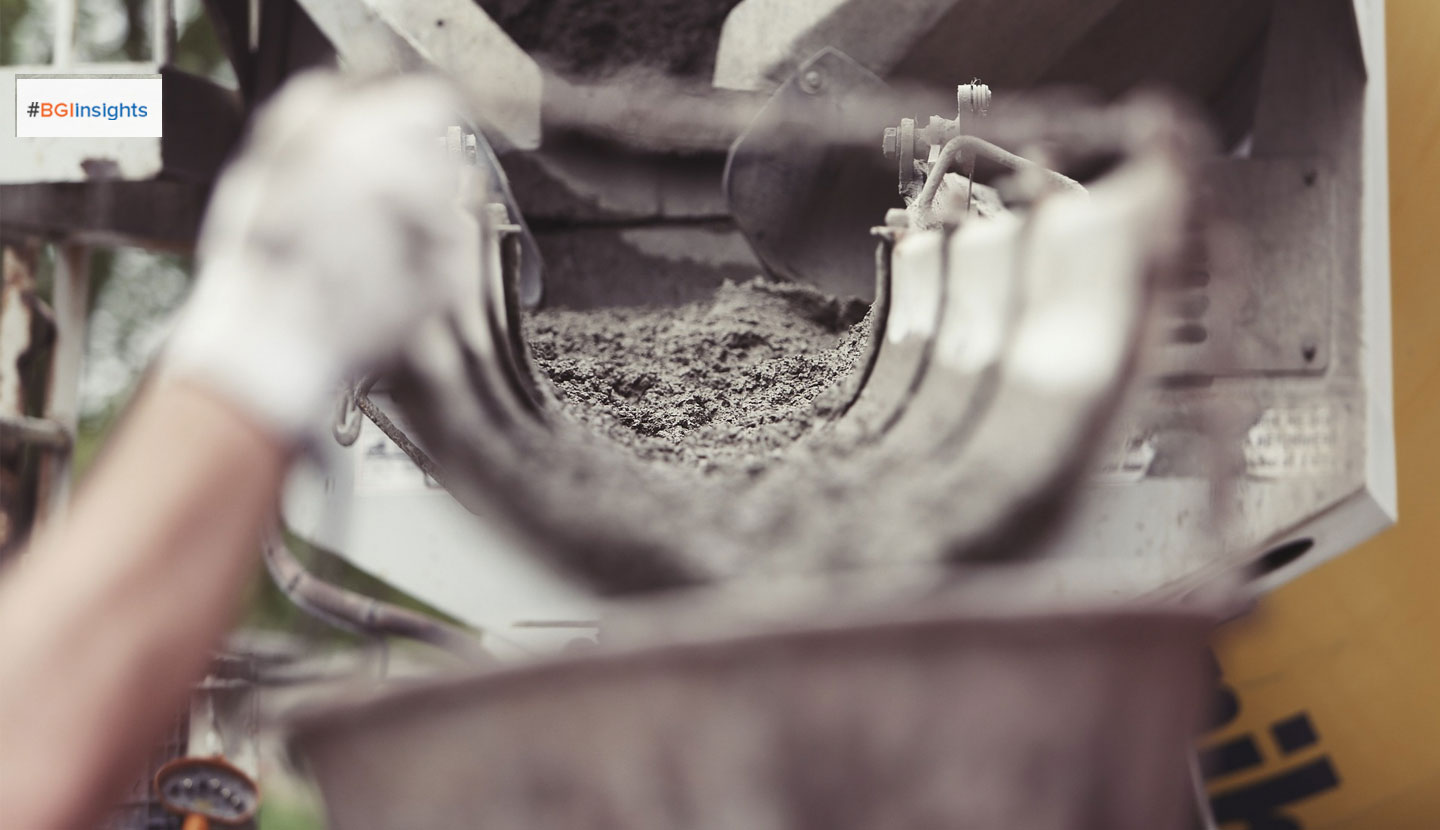 With these awards, NESR said it has cemented its position in Oman for the future and has opened new growth avenues to expand its product lines over the next decade in the sultanate and in the Mena region.

These contract extensions include cementing, coil tubing and stimulation, fishing and milling, and downhole tools contracts for a period of up to nine years, including a main term of five years with two possible extensions of two years each, with contracts expiring between 2030 and 2032.

In addition, a new contract for Directional Drilling and Turbine Drilling was also awarded for a term of up to six years.

On the big contract wins, Vice President Sultan Al Ghafri said: "The last 15 years have seen GES, a local Omani company, grow from a startup to one of the largest oilfield service providers in Oman and the region. These awards and extensions allow GES to further grow and contribute to the Oman E&P Industry and get to the next level."

"GES has invested heavily in both building manufacturing and operating facilities and these awards allow us to build on this base to bring cuttingedge technologies for the benefit of our customers in Oman and train and deploy our nationals as we have done in the past," he noted.

PDO Managing Director Raoul Restucci said: "I am pleased to see local companies, such as Gulf Energy, come of age supported by PDO's localization efforts and In-Country Value Strategy, which while delivering world class technology development for the upstream sector also ensures creation of jobs, training and learning opportunities for Omanis and enhancements in the domestic supply chain and manufacturing."

"Companies such as Gulf Energy are leading the change in transforming the upstream sector in Oman as well as the region, and I wish them the best for the future," he added.

Wells Contract Manager Salman Al Maimani pointed out that PDO had always encouraged and supported local companies to take on ever larger work scopes and expects market leading delivery and technologies within a competitive framework.

"We also believe that to create a successful business we need to provide the local companies enough runway so that they can build a sustainable enterprise around a stable framework," he noted.

"Hence, we are very pleased to see the progress GES has made up to this point, and these contract extensions and awards are in line with our strategy to reward the best performers who show the potential to further contribute to PDO’s In-Country Value objectives. I wish GES the best for the future and hope they continue to contribute to PDO’s and Oman’s success in the coming years," he added

NESR Chairman and CEO Sherif Foda expressed delight at further consolidating its presence in Oman, one of its key foundational countries and where NESR had a longstanding history and deep roots.

"Beyond the monetary value, which is significant for these awards, the almost decade-long scope provides the business with the stability that allows us to invest heavily in recruiting and training Omani engineers and field personnel. The Omani talent has provided support to all our operations across the globe, and with this award we are able to intensify our efforts to place more Omani internationally," he noted.

"This is NESR’s ESG strategy in action, with direct bearing on the sustainability of our business as well as social contributions to the countries where we operate," stated Foda.

"Additionally, the new drilling scope gives us a very good platform to build on for the next phase of growth and increase the technology intensity in our portfolio, and we look forward to delivering top quality service to PDO and our other customers in Oman," he added.