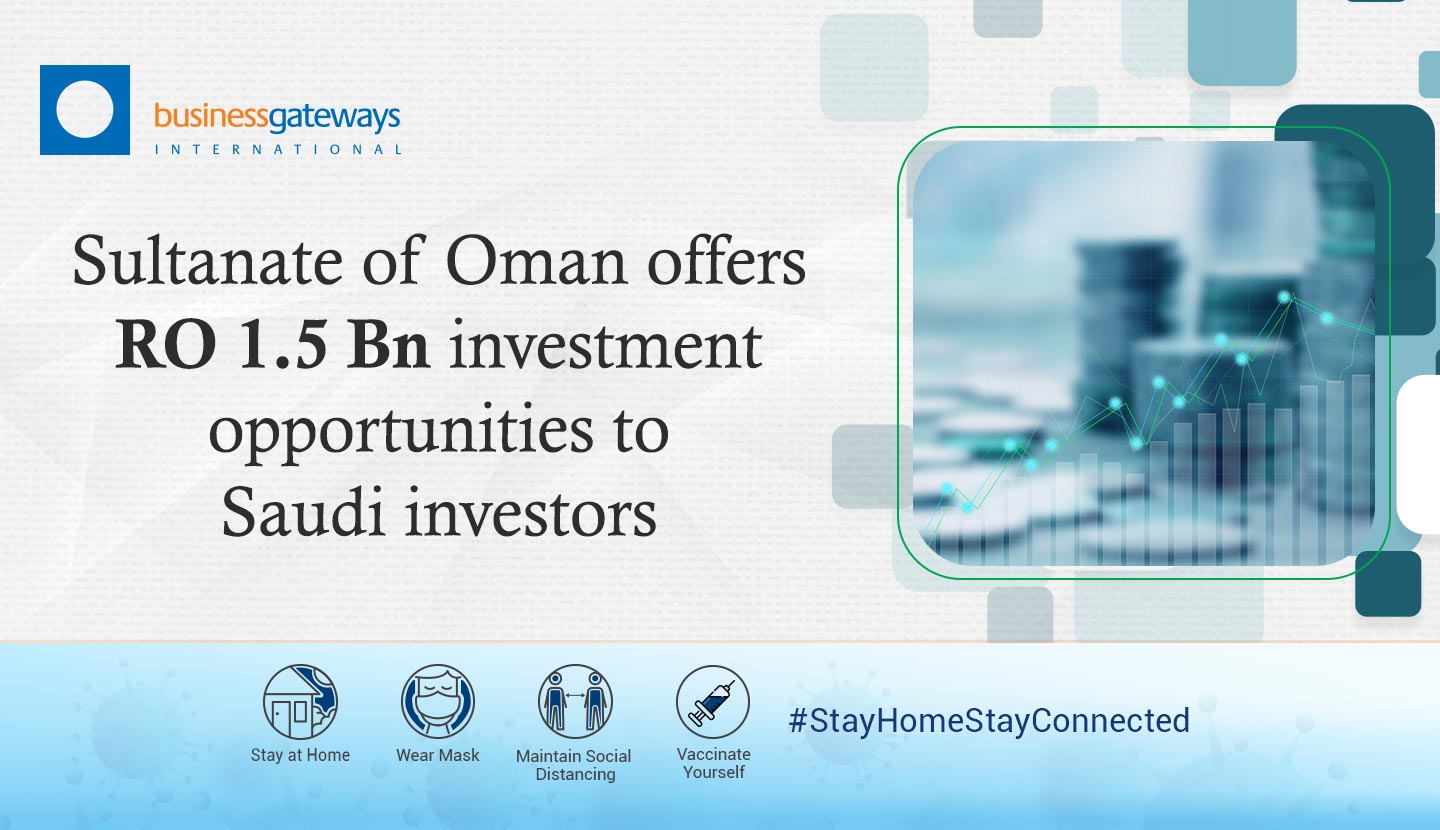 This was announced when the delegation, comprising representatives of government and private establishments, visited the Federation of Saudi Chambers and met with businessmen and members of the Omani Saudi Business Council, on Tuesday.

Asila bint Salim al Samsamiyah, Under-Secretary for Investment Promotion at the Ministry of Commerce, Industry and Investment Promotion, stressed the importance of integrated efforts between the Saudi Vision 2030 and Oman’s Vision 2040, pointing out to the many intersections between them including the economic diversification and the Sultanate’s efforts to support the economy by forming strong corporations and economic entities.

The visit is aimed at achieving short- and long-term gains, Al Samsamiyah said, affirming the Sultanate’s determination to overcome the challenges facing Saudi the investments in Oman.

Khaled al Yahya, Secretary-General of the Council of Saudi Chambers, said that this meeting comes within the context of enhancing and activating economic relations between the two brotherly countries particularly between the Omani and the Saudi private sector.

Al Yahya said that the volume of trade exchange between the two countries has not yet reached the ambitions of both countries despite the presence of excellent investment potentials and opportunities. Trade exchange with the Sultanate declined by 5.56 per cent in 2021 compared to the previous year.