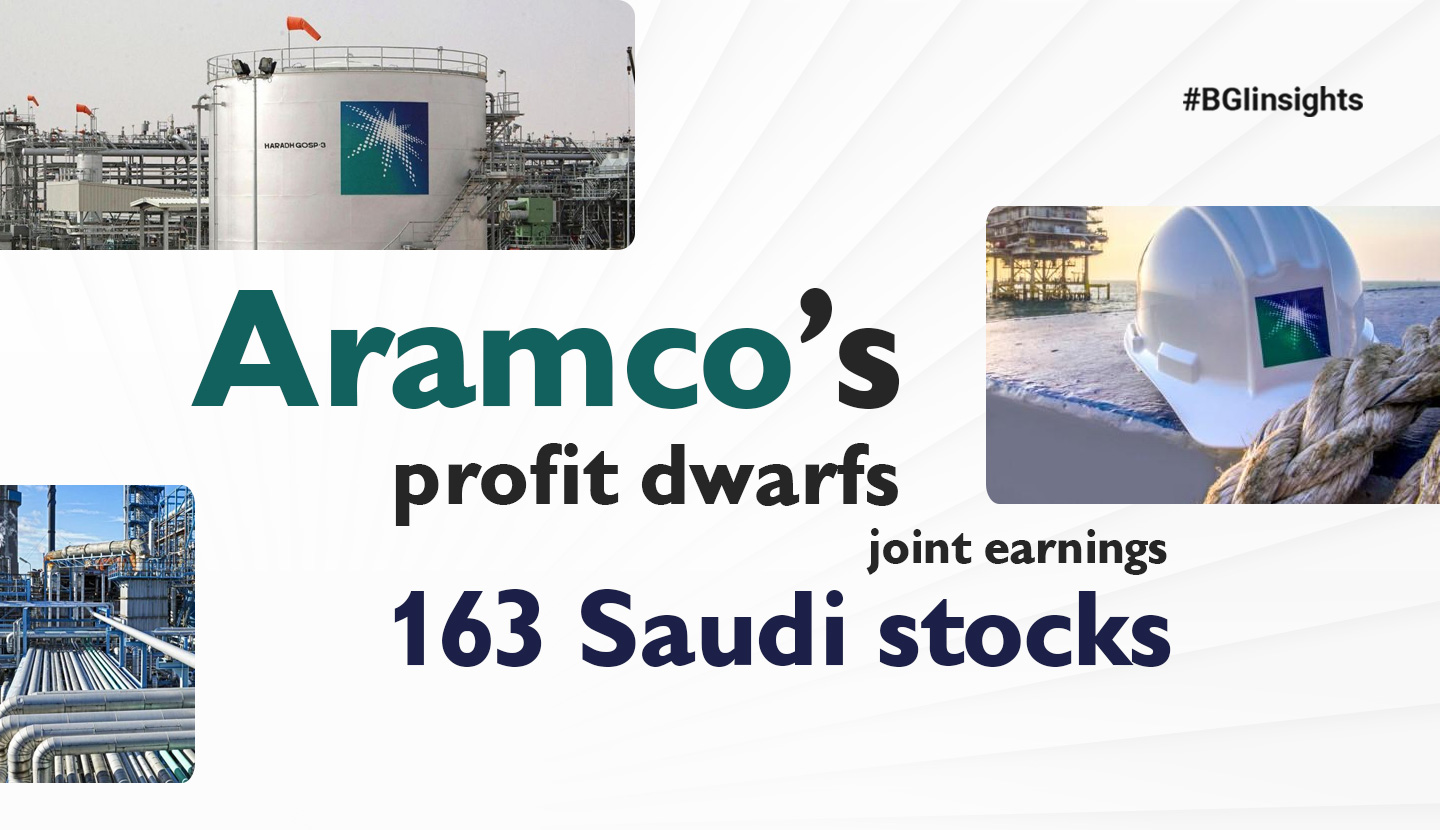 Saudi Arabian oil giant Saudi Aramco posted net income for 2018 that is almost four times higher than the combined profits of the 163 companies listed on the local stock exchange.

The $111.1 billion earned by the world’s most profitable company dwarfs the $28.4 billion combined net income for the companies traded in Riyadh, according to data compiled by Bloomberg as of April 1.

The listed company that generated the kingdom’s largest profit last year was Saudi Basic Industries, which itself is about to come under Aramco’s control. The oil producer is purchasing a 70% stake in Sabic from the country’s sovereign fund for $69 billion. Sabic is the biggest company trading in Saudi Arabia by market value, and posted net income of almost $6 billion for 2018.

Aramco, which last year postponed initial plans for a listing in Riyadh and a foreign stock exchange, is meeting global investors this week to market its debut dollar bond offering. The Tadawul All Share Index advanced 0.7%, with Sabic up 0.2%.