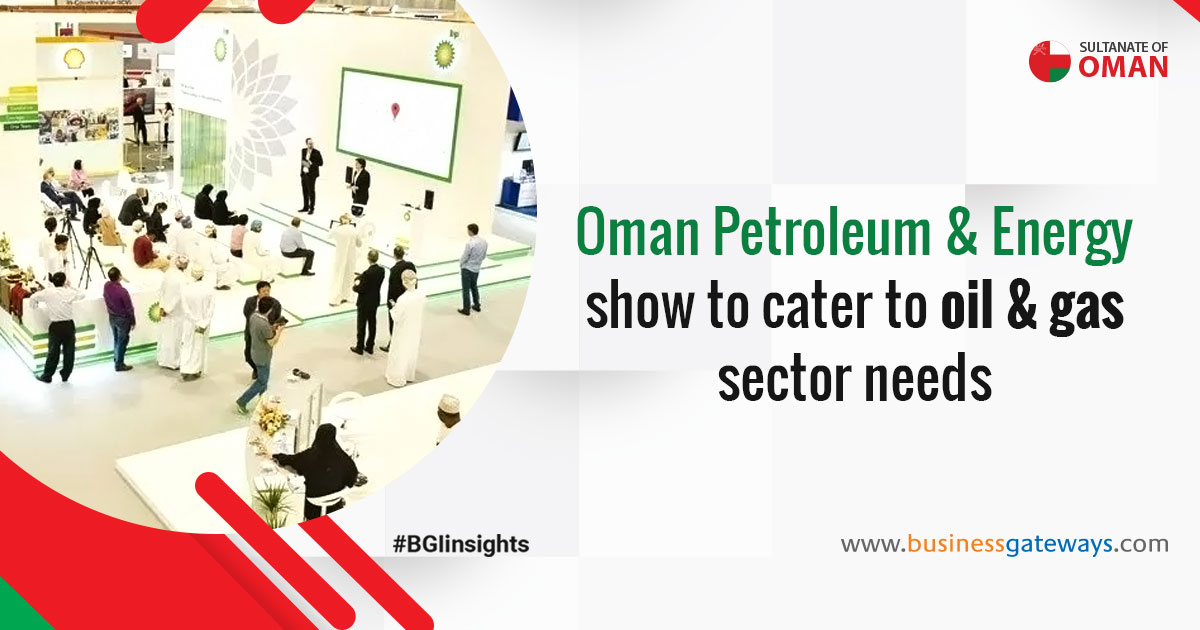 Omanexpo’s long-standing oil and gas event, one of the most important events in the Middle East for the sector, Oil and Gas West Asia (OGWA), will now be part of a broader event to better align its objectives with the continued growth and expansion of the oil and gas sector in the Sultanate of Oman.

This comes in light of the government’s moves of late to integrate the power, oil and gas sectors under the domain of the Ministry of Oil and Gas and on the back of renewed optimism resulting from mounting global requirements, more buoyant global oil prices, new reserve discoveries and concessions, intensified hydrocarbon, crude, offshore oil and gas production and exploration activities, and increased local and foreign investment.

Ashley Roberts, portfolio director, Omanexpo, says, “We are excited about the growth prospects in Oman’s oil and gas sector. Seeing the government’s long-term development strategy allows us as organisers to continue to play a crucial role in helping advance the industry, as events such as OPES play a pivotal role in supporting the development.”

“We are equally grateful for the Ministry of Oil and Gas’ support to our timely rebranding initiative and our decision to make OPES an annual show. This milestone enables us to evolve our product and service offerings and stay relevant to our customers and stakeholders,” he adds.

OPES will be the largest B2B event in the Sultanate of Oman, with more than 500 exhibitors occupying the entire venue, the Oman Convention & Exhibition Centre. Country pavilions which include India, Iran, Italy, Korea, Qatar, Russia, China, Turkey and United Kingdom pavilions are testimony to the increased international interest that the Oman oil and gas sector commands.

Top names from the industry who have already signed up for the exhibition and are part of the sponsor roster are Petroleum Development Oman (PDO), Schlumberger, BP, Oman LNG, Seven Seas Petroleum, ARA Petroleum and TMK, who will showcase the best of their products, services and technology to over 12,000 trade visitors. Adding sustained value to the event is the SPE EOR Conference, organised by Society of Petroleum Engineers (SPE), which will highlight the advances in enhanced oil recovery (EOR), LNG and gas developments, and offshore and marine operations, technologies and activities.